We've refined the process into the following easy steps:

Place your scrap in the package and return it, using the self-addressed label

Receive a valuation within two to three days, depending on location

That's it! If you accept the value, we will process payment immediately. If you don't, we will return your scrap.

“ We always use Mike from Simple Refining, and are really happy with him. ”
“ I would recommend to everyone. Simple Refining was always great for us. ”
“ We've used them for 6 years, and wouldn't go anywhere else. ”

“ He's always been the best and is really good for the practice. ” 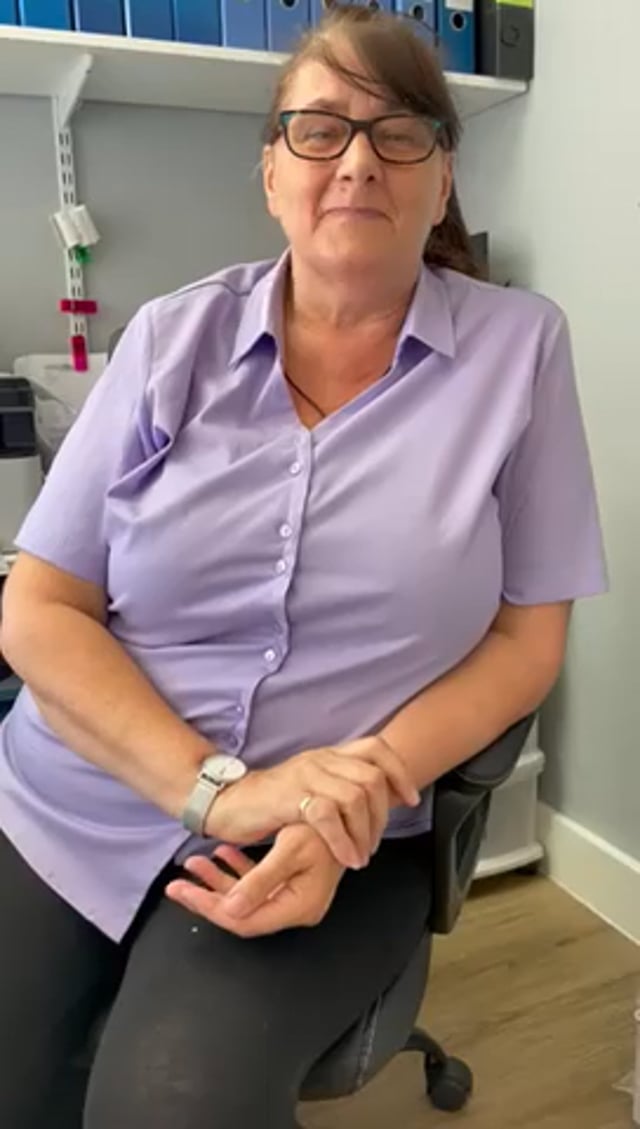 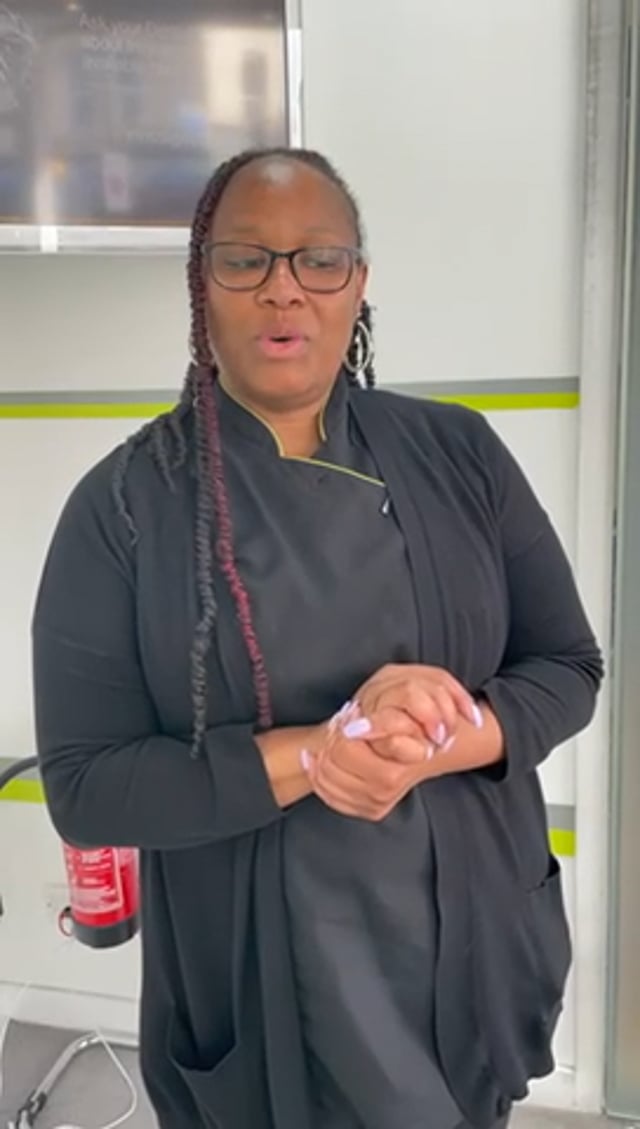 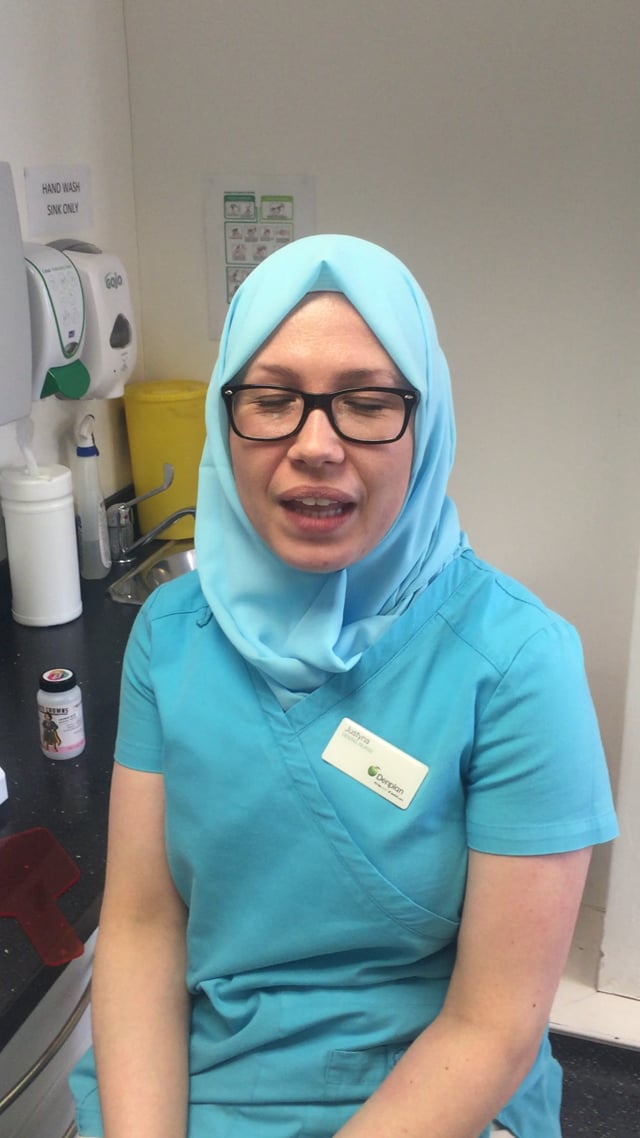 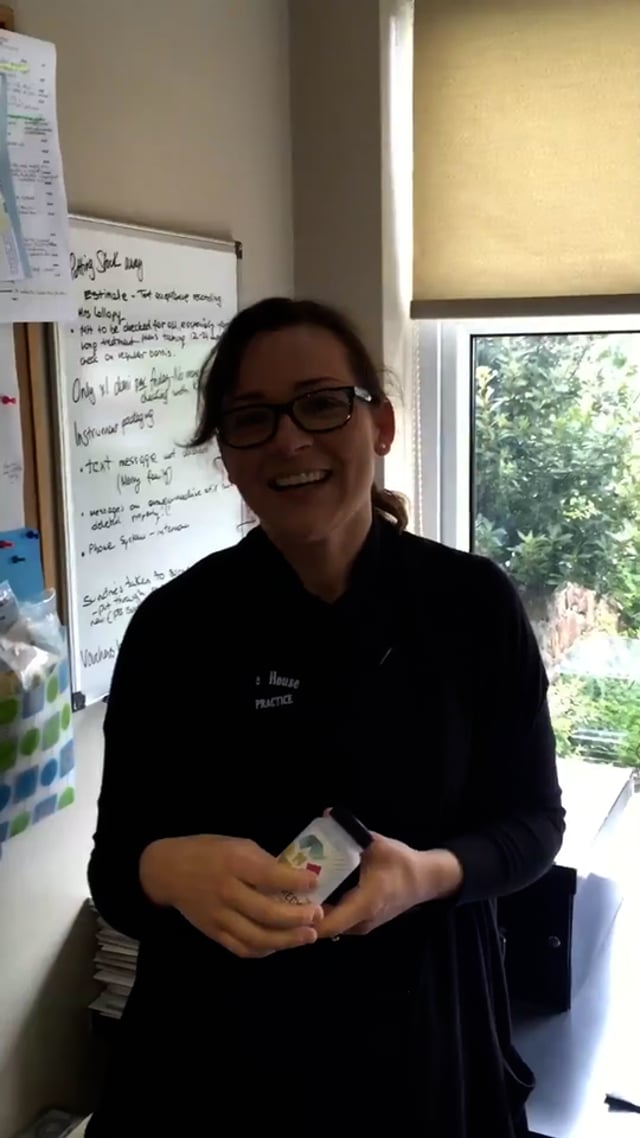 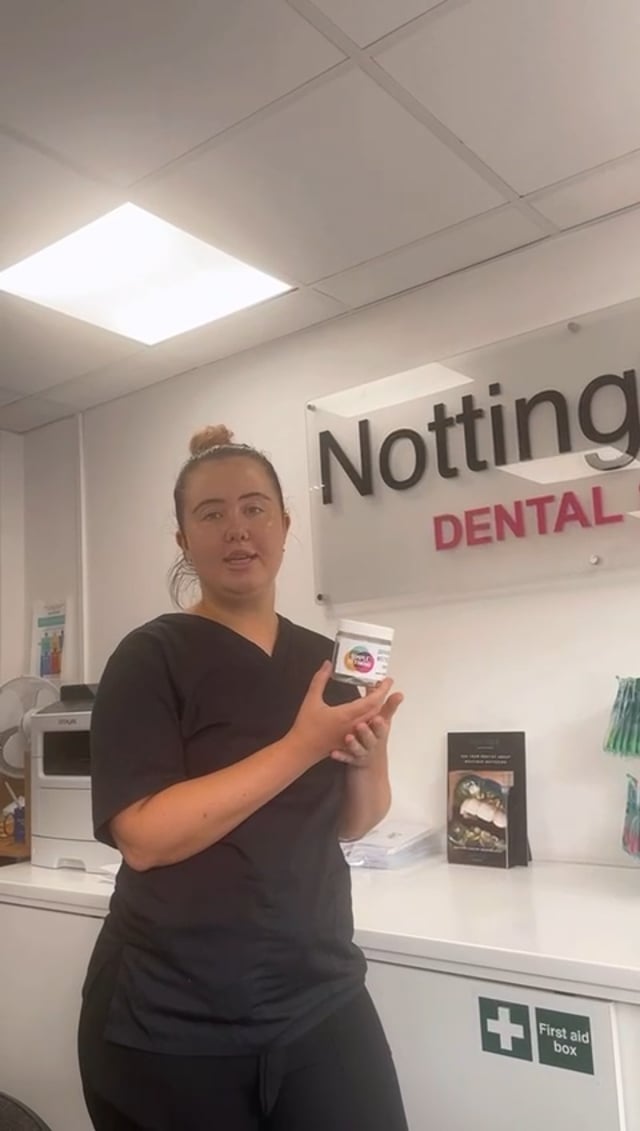 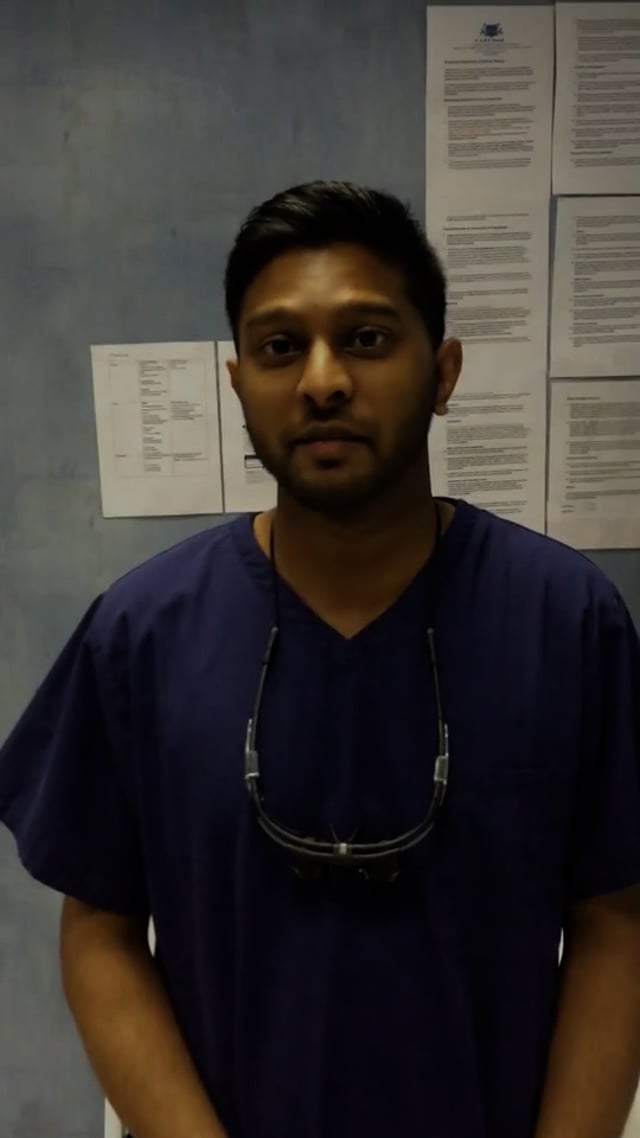 XRF technologies are non-destructive methods to determine the composition of solid materials. The technology measures the fluorescent X-rays emitted by each element. Every element has a unique signature that identifies its existence within mixed materials. With 99% accuracy, XRF techniques ensure you receive payment for every micron of metal.
Get in touch

Any metal refinery can promise the best price for your dental scrap. Few can supply the documentation to support that valuation. Our analysis is free and transparent. We document the breakdown of metals and provide our pricing, so you know exactly how much your scrap is worth.
Get in touch

Once you approve our valuation, we initiate a digital payment. Funds are usually available within 24 to 48 hours, depending on your country's financial system. Our payment processing is as transparent as our valuation.

Sending your dental scrap doesn't obligate you to accept our valuation. If you do not accept our offer, we will return your scrap free of charge. That's how sure we are that our process is simply the best.

Customers use prepaid packaging to send their dental scrap for valuation. Each package is insured to protect against financial loss should the scrap be mishandled in transit. Once the package is ready, return it to us without charge, following the instructions in the shipping kit.

Simple Refining has many years of experience in refining and recycling dental scrap metals. As a family-owned business, we have earned the trust of our customers through dependable and friendly service.
Metals

Gold’s atomic number is 79, and its symbol is Au. Gold has symbolized wealth from ancient Egypt to the present. It formed the burial mask of Tutankhamen. Gold is indestructible, and it doesn’t rust. The metal can be neglected for years and be restored beautifully. Its durability and malleability make it the perfect metal for jewelry as well as dental crowns. Gold remains the standard for assessing wealth.

Palladium has an atomic number of 46, and its symbol is Pd. Its primary use is in catalytic converters, although it is used in dental fillings and crowns. The silvery, white metal resists corrosion and is often found in laptops and mobile phones. It is frequently used to produce chemical reactions as it is an excellent catalyst. It is the “white” in “white gold.”

The metal was first isolated in 1803 and is considered the rarest metal on earth, making it one of the most expensive. It is found in the United States, Canada, South Africa, and Russia. Given its limited availability, refining palladium is the best method to ensure its sustainability

Platinum is the so-called “low-cost” alternative to palladium, ranking third in price per troy ounce. Its atomic number is 78 and its symbol is Pt. It is slightly less durable than palladium, but like palladium, it does not corrode. Platinum is more malleable, making it the preferred metal for jewelry and some dental restorative products.

Dental practices often see dental scrap as an added expense rather than added revenue. Disposing of dental waste takes time away from more productive tasks unless dentists consider refining their dental scrap. The percentage of precious metals in crowns or bridges can add revenue, especially when the price for gold, palladium, or platinum can exceed $1,000 per troy ounce.

Hospitals and other healthcare facilities have disposal requirements for a range of wastes. Compared to the volume of catheters or x-ray film, dental scrap may not seem worth the effort. Many institutions are more focused on highly regulated items. With our fine-tuned process, it only takes seconds to fill a package and send it off. It's another way that the healthcare industry can participate in recycling while gaining revenue.

Companies collecting waste from multiple facilities can turn dental scrap into added income. Depending on the number and size of facilities, clinical waste companies can realize higher valuations by consolidating dental waste. With our simple shipping process, companies can improve profitability while providing a waste management service.

Simple Refining is a family-owned business that believes in community. Through our participation in community events and charitable donations, we work to improve the lives of people and the environment.

For customers who want to join us, we can donate your earnings to a charity of your choice.